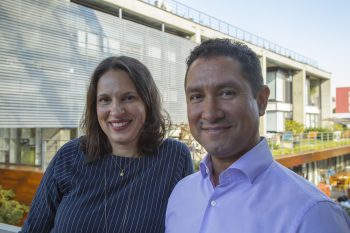 Wieden + Kennedy São Paulo promotes Luciano Oliveira to Operations and Finance Director. Nine years ago, Luciano landed in São Paulo, direct from New York, to join the group that would structure Wieden+Kennedy’s operation in Brazil with the mission of implement and organiza  administration and finance areas.

With more than 20 years of experience, some of them at JWT São Paulo, JWT London and JWT New York, the executive helped boost the growth of the agency, which opened its doors in December 2010 with less than ten people and today, with 170.

With a master’s degree in Business Administration- Manchester Business School -, Luciano was already responsible for administration, finance, IT and HR areas. Now, . Now, he assumes all agency operations.