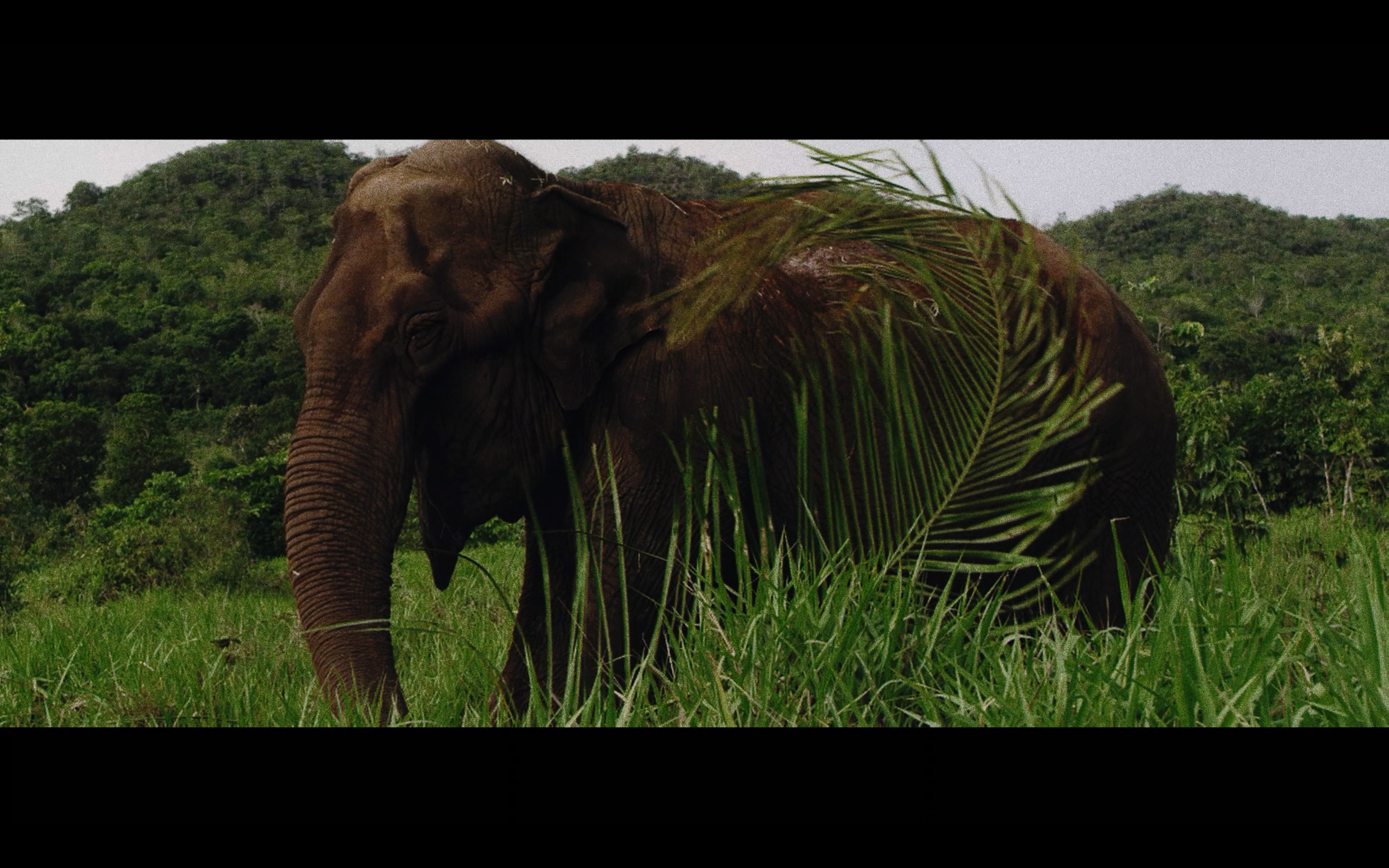 What an elephant circus, a calf trained to escape and fish who are oblivious to their fishbowl have in common with you?

Watch Captivity, a video-art project that reflects on freedom

An elephant that spent most of her 45 years in the circus, a calf trained to escape, and fish that are oblivious to their fishbowl. This and other parables are the backdrop of the production entitled Cativeiro, a video-art project signed by Wieden+Kenedy SP and Angústia.

Mariana Borga, one of the script writers for the production, explains that “despite the project having started with the rescue of the elephant Lady in 2019 and well pre-dating the social distancing policies prompted by the pandemic, the circumstance of the confinement lends an undeniable relevance to our message.”The video is comprised of five chapters and proposes a reflection about real and subjective captivity. It was shot in Paraíba, where Lady lived before being transferred to a sanctuary, and reveals other elements of the region’s culture and landscape, such as the ox Salgadinho (undefeated in 40 “Catch the Ox” runs), the tough reality of the local circus life, and the rock formation at Lajedo de Pai Mateus.

For scene director Fabrício Brambatti, also known as Urso Morto, “the video is an invitation for people to reflect on our many forms of captivity; there is no right or wrong here. We all create our own prisons in our minds, and that is why this work shows different examples that are apparently unrelated, but that convey various perceptions of captivity, destiny, and freedom.”

Renato Simões, executive producer of the project, says that “this is an original and experimental work with which we try to explore different aspects of what it means to live in captivity.” The video has no intention of offering answers, but rather to raise questions about the issue.” Eduardo Lima, also executive producer of the project, believes that “bringing to life ideas like this is a way for us to relate in a more intimate manner with our country’s culture and art, so often mistreated.”