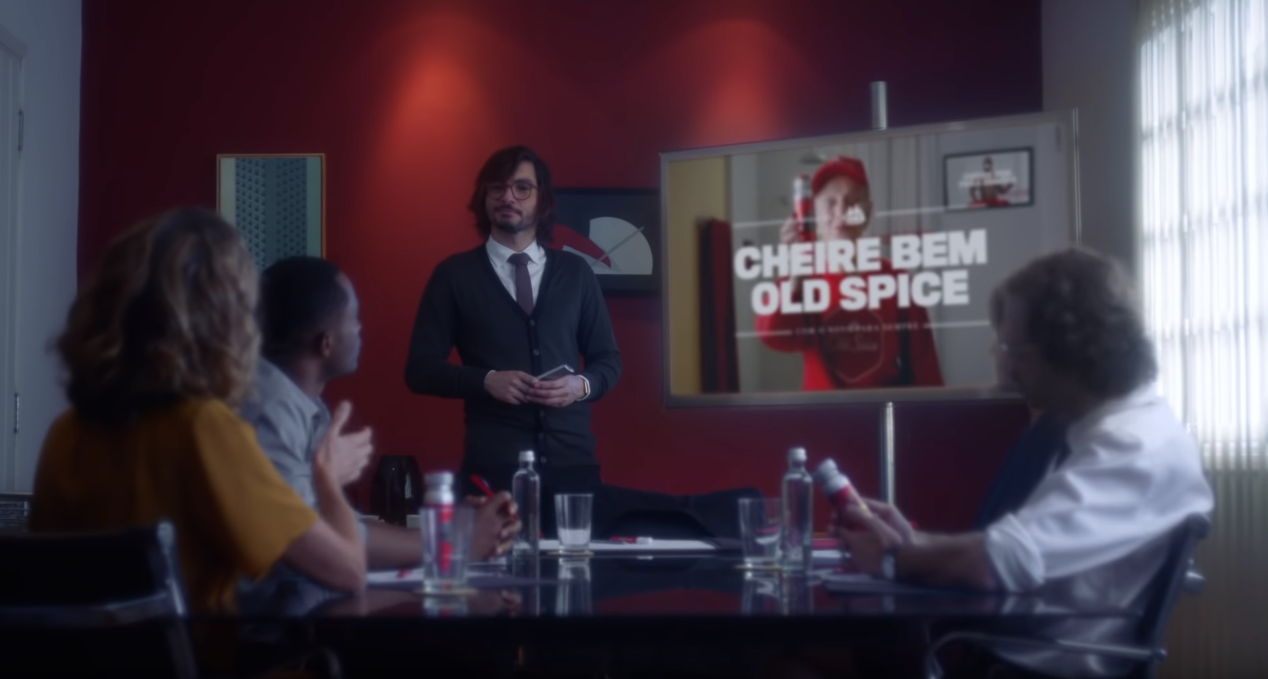 To make the film, W+K São Paulo and Conspiração spent over a month assembling thousands of clips and, through basic combinatorial analysis, we made sure the video would never repeat itself. Even if you watch it for 1,000 years.

“At a time when advertising content is getting shorter, with increasingly telegraphic messages, Old Spice goes against the grain and launches a commercial that literally lasts forever. It’s a pleasure to work with brands that are always willing to break the rules. “, said Renato Simões, Executive Creative Director, Wieden + Kennedy São Paulo.

In addition to Brazil, the campaign also ran throughout Latin America and Mexico. It also film aired for 14 hours on Woohoo channel, becoming the longest campaign in television history, it even made it into the Guinness World Records.