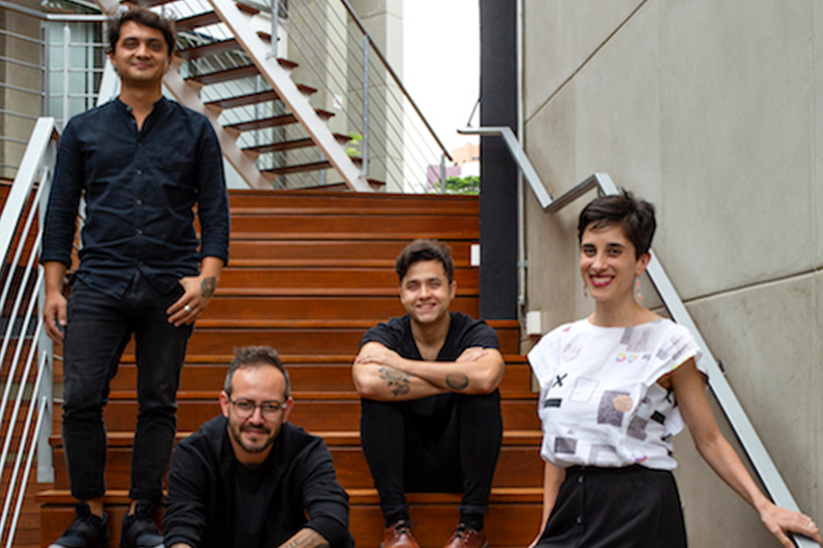 Diego Limberti, art director, came from Lola Madrid where he worked as a Creative Lead. His work transits among visual arts disciplines and some of his projects  were published in several countries. Prior to Wieden+Kennedy, he worked at DDB New York, as an Associate Creative Director (ACD). In Brazil, he dedicated sometime to JWT and Santa Clara. In these years, he has made campaigns for clients such as: Tribeca Film Festival, Mattel, Burger King, Coca-Cola and Magnum Ice Cream. Awarded, he won the most important advertising trophies D&AD, Clio Awards, Cannes Lions, One Show, London International Awards, among others.