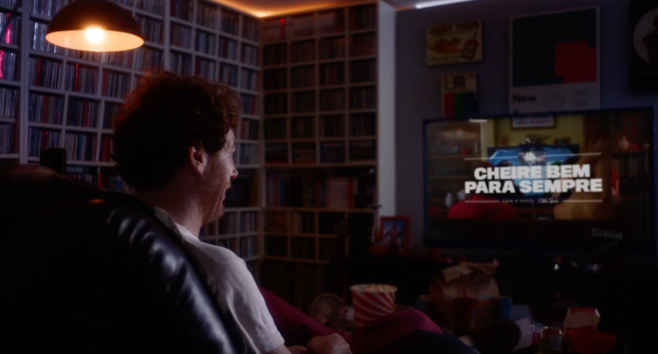 Old Spice and Wieden+Kennedy São Paulo aired the first infinite film of history: one commercial, inside another and another, that turns into an endless spot. The video will be on air for eternity at www.comercialinfinito.com.br. The brand of deodorant also has the longest campaign in the history of television, with 14 hours uninterrupted
in the air, at Wooho channel, broadcast on December 1, between 6am to 8pm. The feat has made the brand into the book of records with the longest ad seen, the Guinness Book.
The integrated campaign has a website, broadcast on TV, digital and social networks.